Galicia is currently the fifth community with the largest number of mining operations, with a total of 211 and a turnover of 260 million euros.

The Economic Vice-president and Regional Minister of Economy, Enterprise and Innovation, Francisco Conde, accompanied by the General Director of Energy Planning and Natural Resources, Paula Uría, held a working meeting this week with representatives of the Galician Mining Chamber (COMG), to advance in the participation of the sector in the development of the Galician Strategy for Sustainable Mining promoted by the Xunta.

Conde explained to the president of the Chamber, Juan José López, as well as to the Director and Secretary of the same, Miguel Ángel Fortúnez, that this strategy aims to guide the mining activity towards a more sustainable development, focused on the industrial, economic and financial viability of the sector; the social responsibility, including the community and its workers; as well as the environmental responsibility with the care of the biodiversity and the sustainable use of the natural resources.

In this sense, the Xunta, in collaboration with the Cámara Oficial Mineira de Galicia in the process of identifying the agents, has just started conversations with the most relevant actors of the sector to know at first level, their needs and perspectives and thus be able to incorporate them into the new strategy. The idea of these meetings will be to know and share the weaknesses and strengths of the sector; the ideas that are being carried out or are projected in terms of innovation and energy efficiency, as well as in the different mining resources.

Galicia is currently the fifth community with the largest number of mining operations, with a total of 211 and a turnover of 260 million euros. Thus, as the economic vice-president pointed out, the Galician government intends with this initiative to develop actions to promote mining in Galicia with a view to consolidating it as a strategic sector, while at the same time identifying measures that will help to position its commitment to the Sustainable Development Goals (SDGs), promoted by the United Nations. 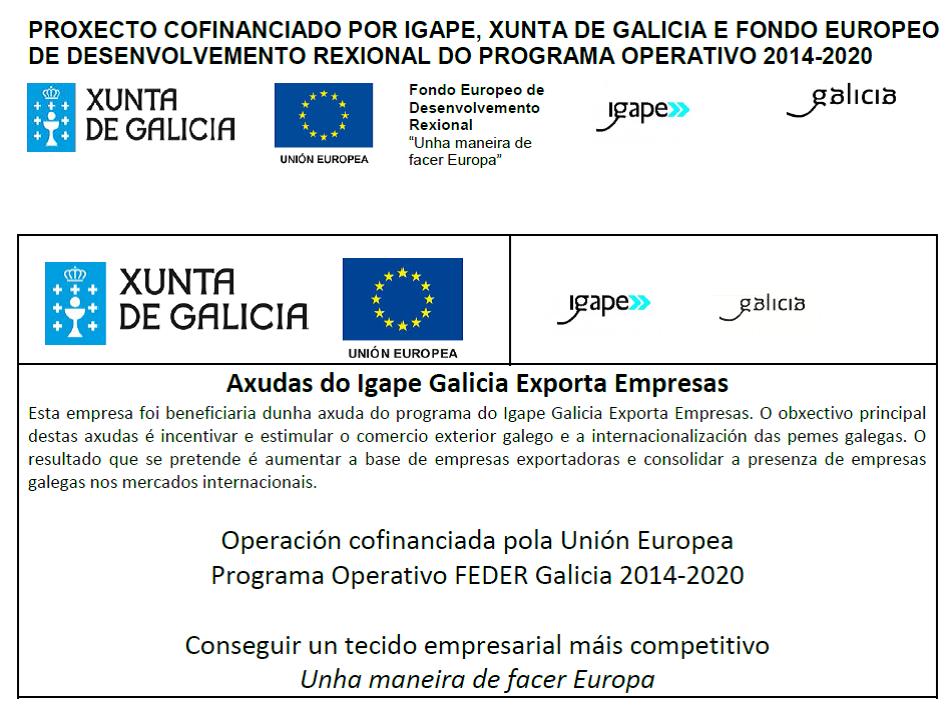